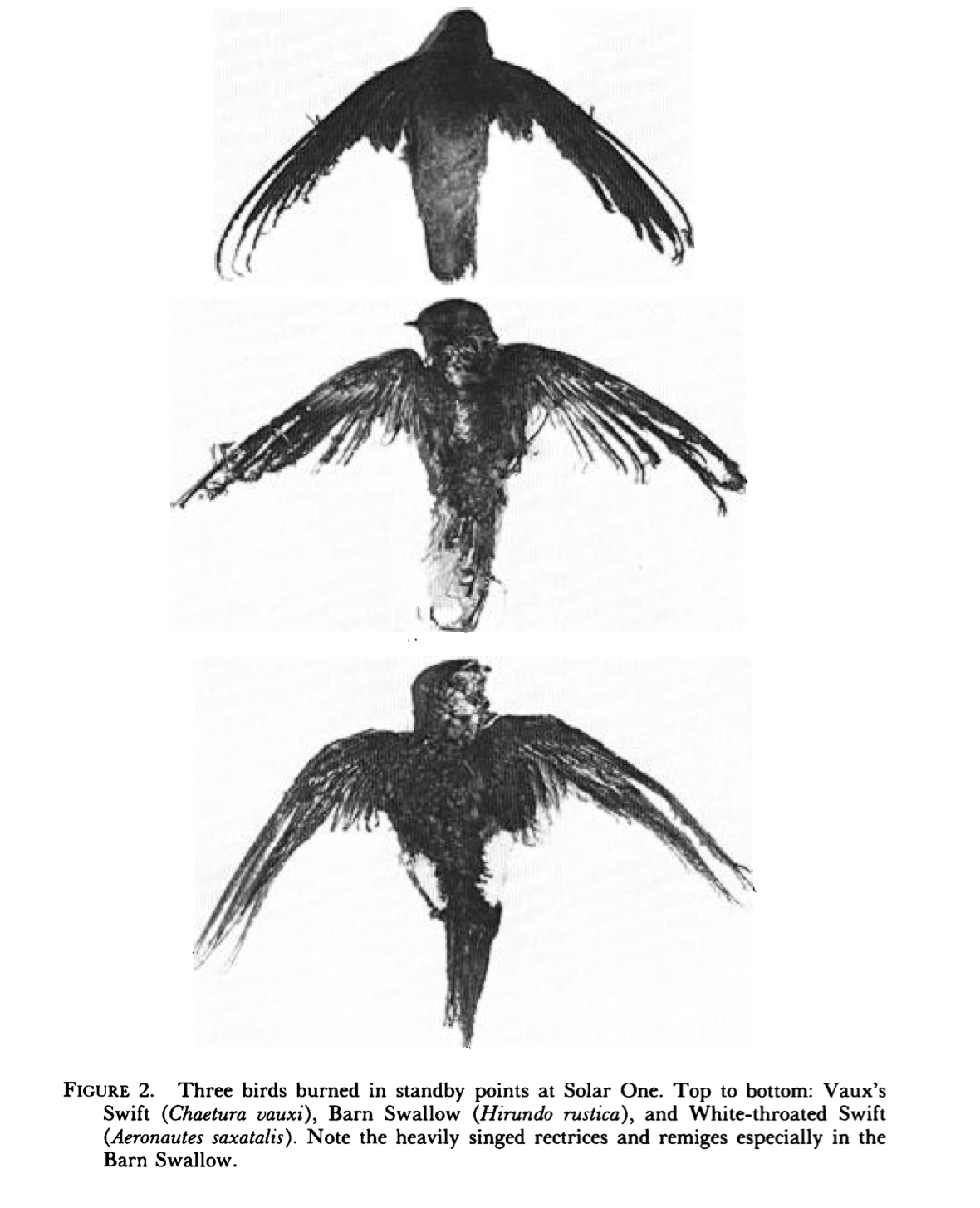 Government officials and executives are expected to flip the switch on the Ivanpah Solar Electric Generating System on February 13, over three years after BrightSource Energy and its lead investor, NRG, began bulldozing pristine desert to build the project.   During the 3+ years it took these companies to replace over 5.6 square miles of intact ecosystem to build 377 megawatts of solar capacity, Californians have added at least twice as much solar capacity with panels installed on rooftops or over parking lots, and even more capacity has been added with utility-scale projects built on already-disturbed lands.

Years of public relations efforts by NRG and BrightSource have not changed the fact that the Ivanpah Solar Electric Generating System in the eastern Mojave Desert arguably represents one of the most destructive renewable energy projects permitted on public lands by the Obama administration.  The Ivanpah Solar project is to the Mojave what oil drilling would be to the Arctic National Wildlife Refuge- unnecessarily destruction with the proven risk of ongoing impacts to wildlife from operations.  The Ivanpah Solar project is yet another monument testifying to an unsustainable centralized grid that incents corporate destruction of public lands, and ignores the spaces in our cities and already-disturbed lands that are perfectly capable of generating energy from the sun.