Pseudoengineering: Why Solar Roadways are a Dead End 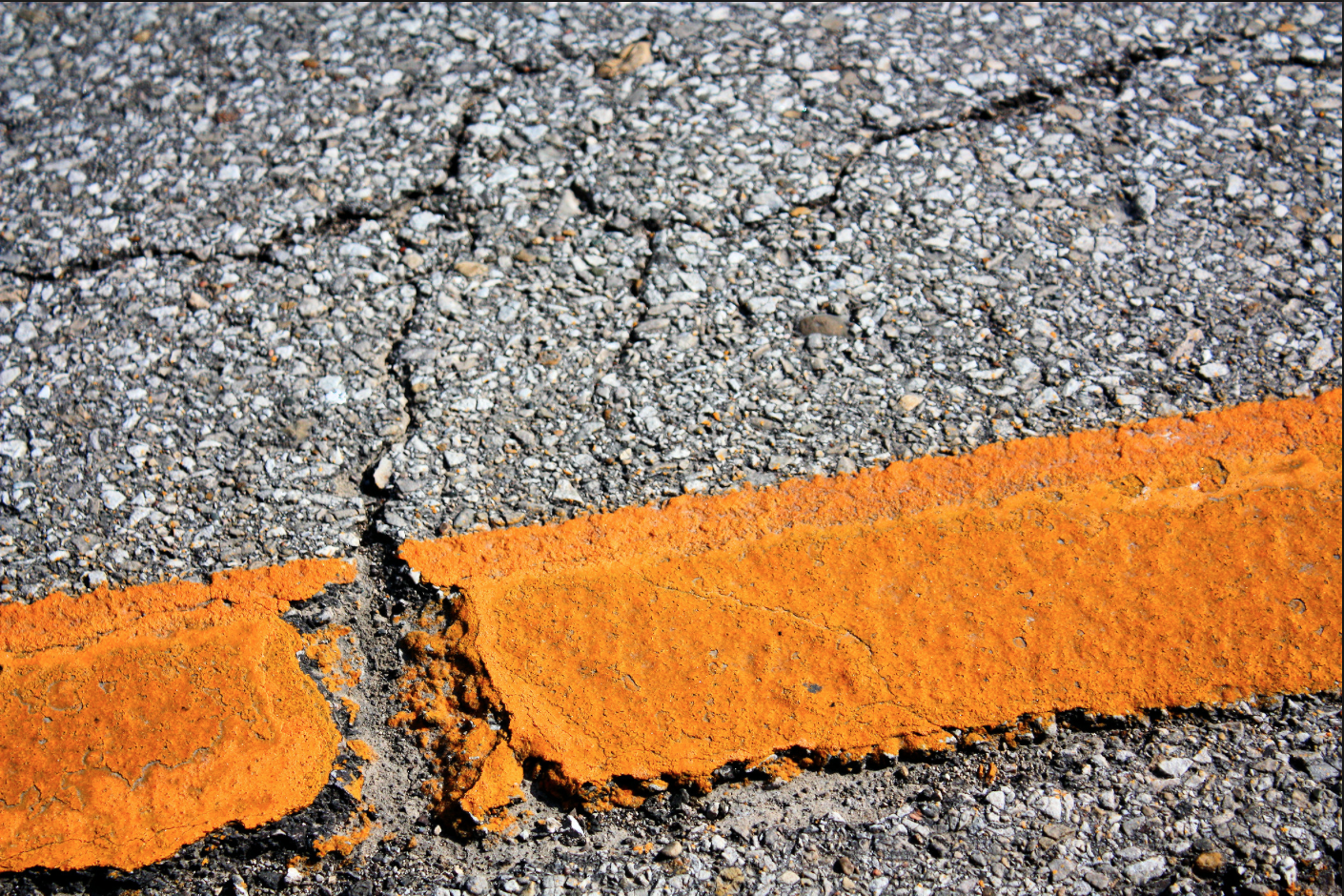 Why don't we have flying cars? It's a hard engineering problem because optimizing an airplane and optimizing a car require very different solutions. A flying car will be a both poor car and a poor airplane.


Adopting technologies with this many unknowns takes a long time, especially in ultraconservative and cash-strapped public works departments.  Solar financiers tend to shy away from risk, and solar roadway projects are filled with risks.

The indiegogo project has gone viral, attracting many of the same people who are attracted to pseudoscience, except this time it is pseudoengineering.

There's a nugget of usefulness here.  We should be using land that is already paved over for solar arrays.  Developing lower cost solar canopies to place over parking lots and roadways is likely a better bet.

Take a look at these links for more:

Equities.com - However, not to be a huge buzzkill, but it should be noted that this idea is also completely impractical.

It seems really terrible to point this out, given the visionary nature of this project, but there are times when a wet blanket may be necessary and, much as I hate to say it, I’m here to play that role. No matter how much you love the idea of solar roadways, I really don’t think it’s a bright idea to donate any money to these seemingly-wonderful people.

Slashdot - "As far as roads go, here's an opportunity to leverage a massive area of square footage that is guaranteed to be clear of plants or other obstructions"

Uh...no, it's actually guaranteed to be obstructed frequently, by cars, leaves, snow and ice (the suggestion of melting these away is absurd, there's nowhere near enough power for it), dust and dirt, machine grime, nearby trees, its own textured surface, etc. In addition, with all the stuff embedded in them and the enormous quantity of modules needed, things are going to break frequently, and maintenance access requires shutting down roads. Beneath the road surface is a *terrible* place for solar panels.

Extremetech.com - Back in 2010, Scott Brusaw estimated a cost of $10,000 for a 12-foot-by-12-foot segment of Solar Roadway, or around $70 per square foot; asphalt, on the other hand, is somewhere around $3 to $15, depending on the quality and strength of the road. According to some maths done by Aaron Saenz, the total cost to redo America’s roadways with Solar Roadways would be $56 trillion — or about four times the country’s national debt.