"The commandment of bal tashchit—do not destroy or waste—has long been considered central to a Jewish environmental ethic," writes Rabbi Yonatan Neril in an essay on Judaism and Environmentalism.  The Kehilla Community Synagogue in Piedmont, California has enthusiastically embraced this philosophy by installing a community funded solar power system.  The synagogue will save $130,000 over the next 20 years, and their electricity payments will support the installation of three new community solar projects.

As part of their commitment to protecting the Earth through renewable energy, Kehilla has become the newest member of Interfaith Power and Light.  IPL is dedicated to protecting creation by making a religious response to global warming.  Climate change is an issue with a timescale of centuries, longer than the lifetime of an individual and even that of many nations.  But religions last for thousands of years, and have the moral authority to address this most important of issues. 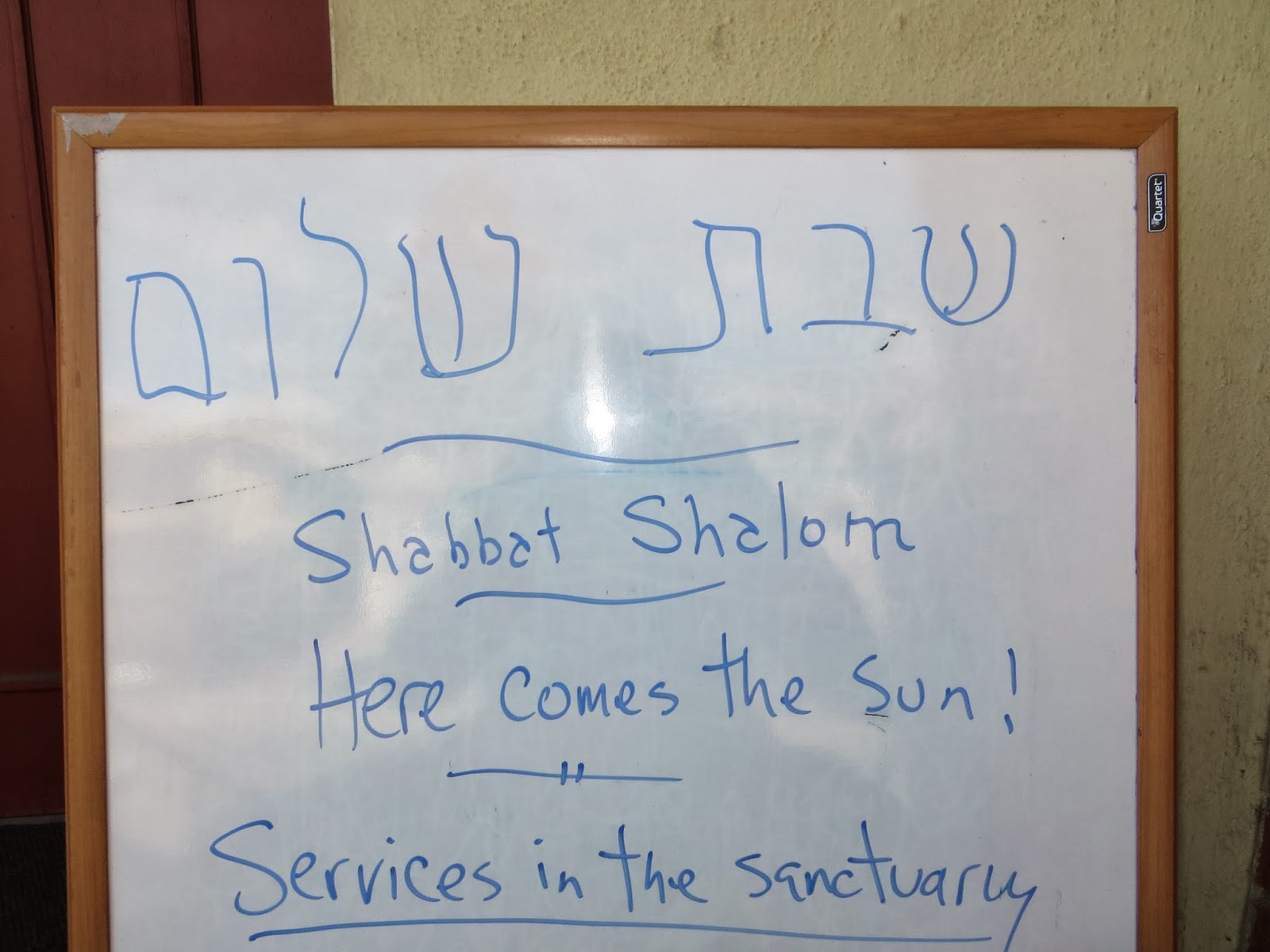 The project was installed by the Bay Area nonprofit SunWork, whose trained volunteers have more than 200 systems under their belts.  Funds for the project were raised by the nonprofit loan fund Re-Volv, which will apply the synagogue's energy payments to fund further projects.  This model is perfect for funding small, nonprofit, community-driven solar gardens that might not qualify for conventional finance.  The Solar Gardens Institute is interested in forming a coalition to develop open standards and open-source tools to make this a reality.  Re-volv's Indiegogo campaign raised $56,070 for the project, with over 300 funders from 20 U.S. states and seven countries.

California state assemblymember Nancy Skinner attended the inauguration of the system.  Nancy has an extensive background in climate change. She coordinated the Cities for Climate Protection Campaign and the 2005 Summit between CEOs, which included Governor Schwarzenegger and British Prime Minister Blair, and which helped lead to the signing of California's Global Warming Solutions Act.  In the Assembly, Nancy has authored legislation to increase solar energy use and improve the energy efficiency of homes and businesses.

The size of the system - 22 kilowatts - is identical to that of the University Park Church of the Brethren, a pioneering community financed solar project installed in 2010.  This happy coincidence shows how houses of worship representing communities of all faiths can benefit from solar power.  After all, the Book of Genesis teaches that God's first creation is light, a fitting power source for communities of faith!
Posted by Joy Hughes at 4:32 PM